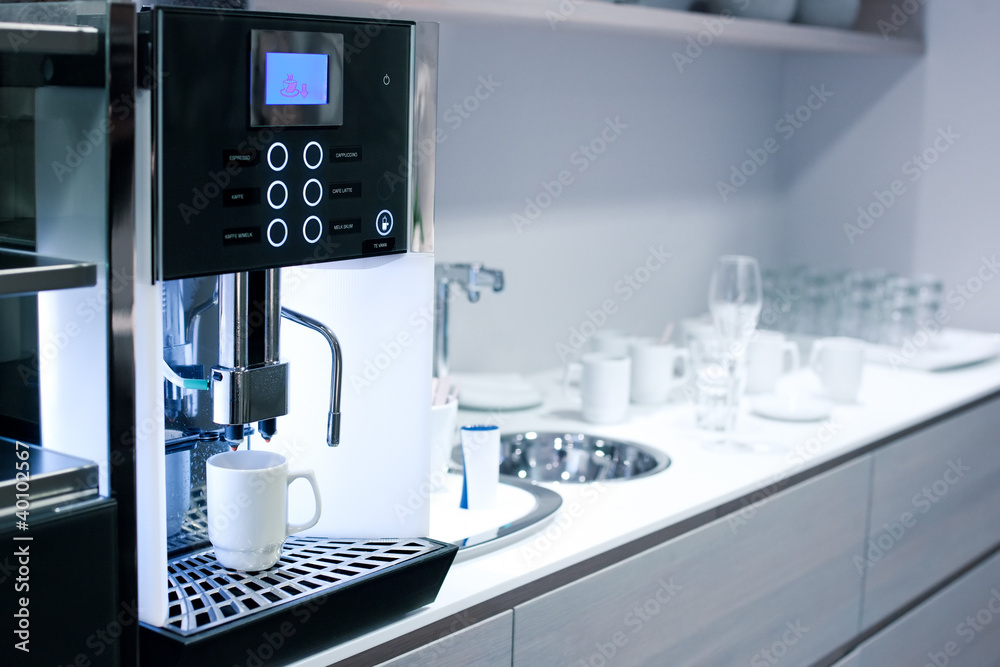 A coffee maker is a kitchen appliance used for brewing coffee without having to boil water in a separate container. There are many different types of coffee makers that use a number of different brewing principles. The most common method is placing coffee grounds in a paper or metal filter inside a funnel, and then set it over a glass or ceramic coffee pot. Next, cold water is poured into a separate chamber, which is then heated up to the boiling point, and directed into the funnel. This is also called automatic drip-brew.

1. What’s the size of the carafe? How many cups can it brew? And most importantly, how does the coffee taste?

Different people have different needs and tastes; some will want to drink one or two cups during the day, while some others will want to drink a cup every hour or so. Therefore, the size of the carafe matters. If it’s a single-serve (or one cup) coffeemaker, it won’t fulfill the needs of heavy drinkers. If it’s too big, it may be too much for casual drinkers.

Some newer and bigger models have a small batch setting that allows users to brew one to four cups without ending up with weak coffee, so it can be a good choice even for those who don’t drink more than a few cups a day.

But the most important thing for any user will be the taste of the coffee. Even if the other features are below-par, a coffeemaker that makes delicious coffee will always be an attractive buy for most people.

2. Are the controls simple or are there many programmable settings? Is there a “coffee-ready indicator”?

There are lots of different models on the market; some only have a simple on/off switch, while others come with all the bells and whistles. The simplicity/complexity of the controls will be a matter of personal choice.

In addition, some models have a “coffee ready” indicator or alarm that beeps when the coffee is brewed. This is a nice feature to have.

3. Is there a brew pause option?

This is a useful feature that helps people when they’re in a rush. It basically allows the user to pause the machine and get one cup even if the brewing is not complete. However, this may cause the first cup to be too strong (since there will be less water than required on the carafe).

4. Is there a thermal carafe/mug?

Now, this is an important feature for heavy coffee drinkers. A thermal carafe ensures that the coffee is kept warm and fresh for hours. Since the coffee will not have to be reheated, it …